Pursuant to Philippine’s commitments under the Protocol on the Legal Framework to implement ASEAN Single Window (ASW) that was ratified by President Rodrigo Roa Duterte on 28 June 2017. 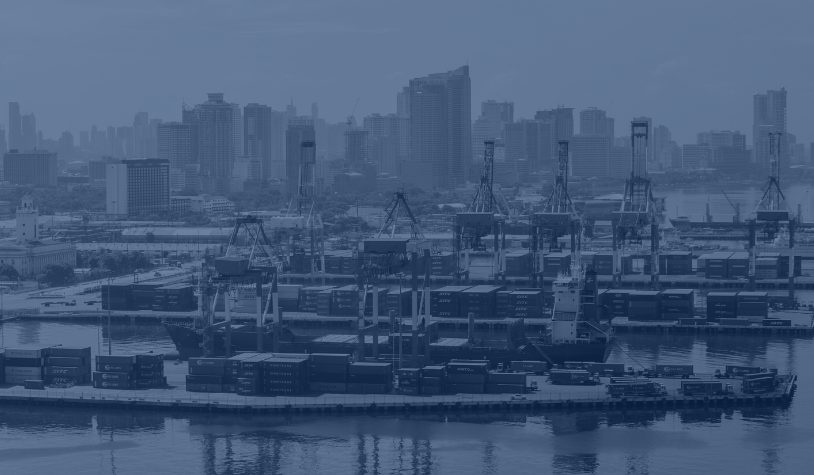 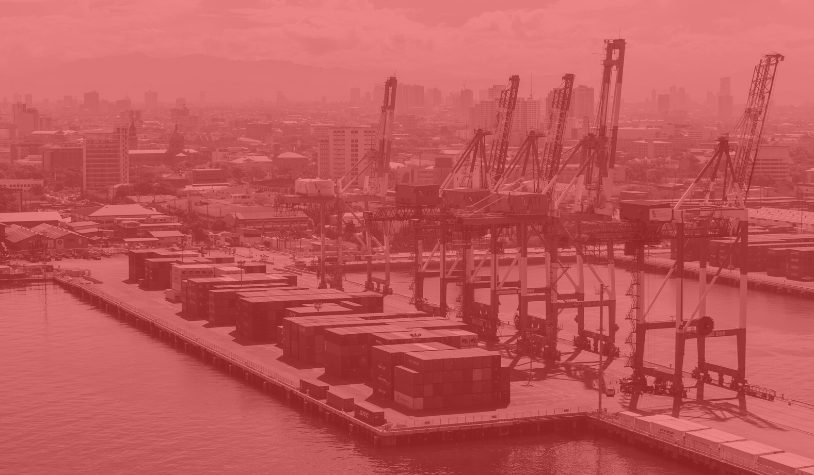 The ASEAN Secretariat officially announced the successful participation of the Philippines in the ASW Live Operation to start the exchange of ATIGA e-Form D on 30 December 2019. This means that the BOC, through the Export Coordination Division (ECD) and Export Divisions, can issue the electronic Certificate of Origin (eCO) using the Tradenet platform.

As a result of the successful participation of the Philippines in the ASW Live Operation, the Formal Entry Divisions in pilot BOC ports (i.e. POM, MICP, and NAIA) may now recognize and give preferential tariff rates upon the presentation of the eCO. On December 30, 2019, the ASEAN Secretariat officially announced the successful participation of the Philippines in the ASW Live Operation to start the exchange of ATIGA e-Form D on 30 December 2019. The Philippines has an average of 10,000+ monthly e-CO exchanges with their neighboring ASEAN Countries for its 2nd year of Live Operation in the ASEAN Single Window (ASW). Another cross-border document was implemented through the ASW and after the scheduled series of testing, the Philippines were able to proceed with its live operation of electronic exchange of ASEAN Custom Declaration Document (ACDD) last December of 2021 and were able to exchange at least 11,000 ACDD with other AMS. For the next years, in parallel to continuous system enhancements, the Tradenet is expected to exchange the following documents with other AMS through the ASW:
​ 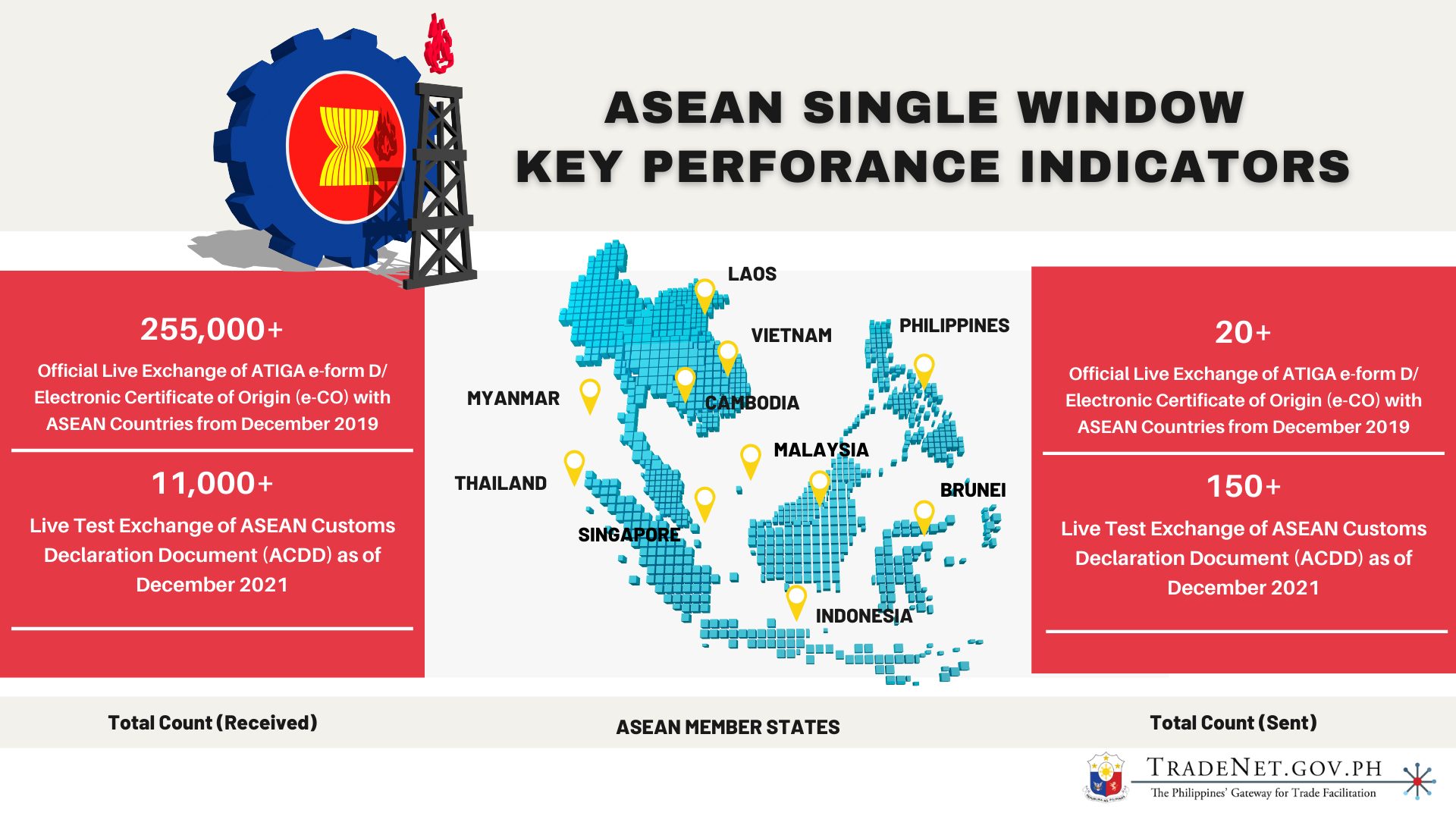 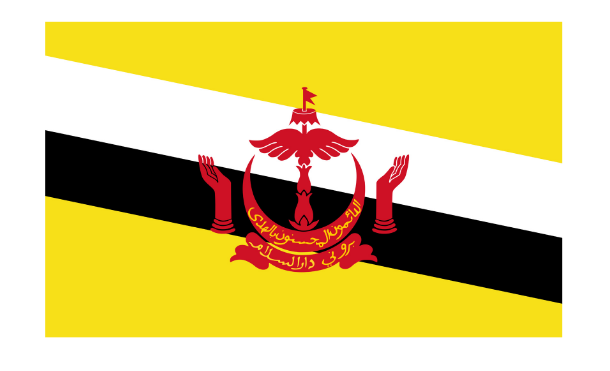 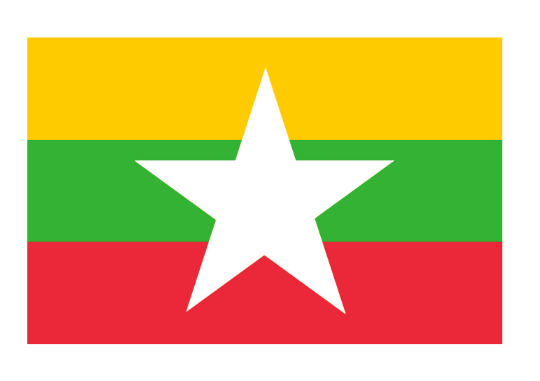 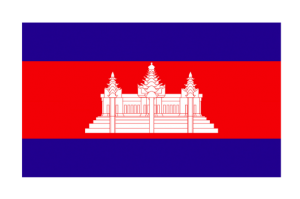 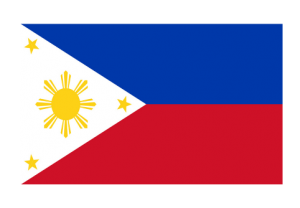 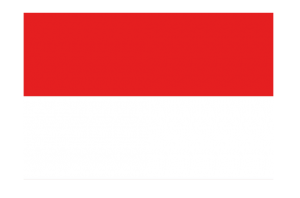 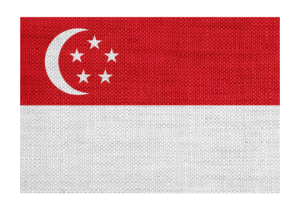 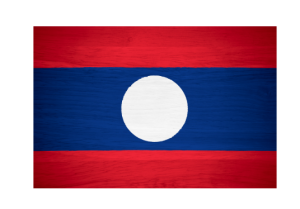 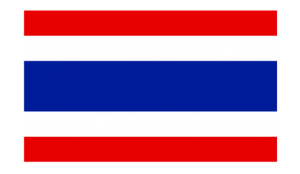 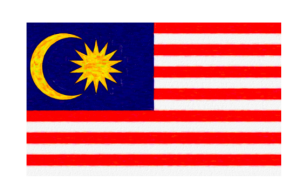 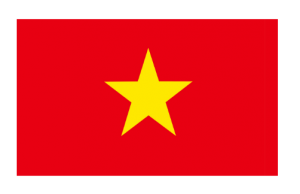 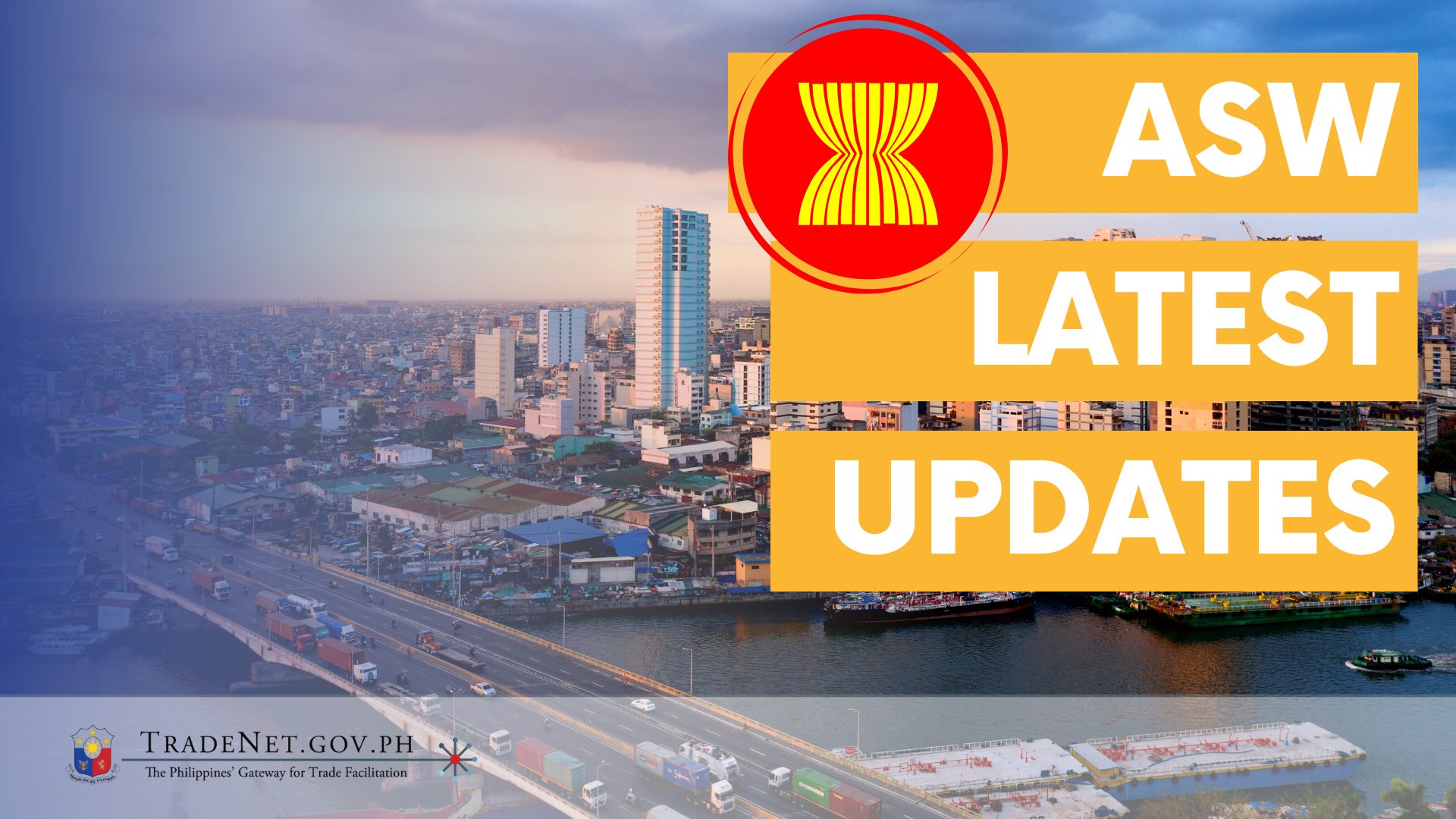 Through the continued assistance from the ASW Project Management Office (ASW PMO) of the ASEAN Secretariat, three Member States namely:... 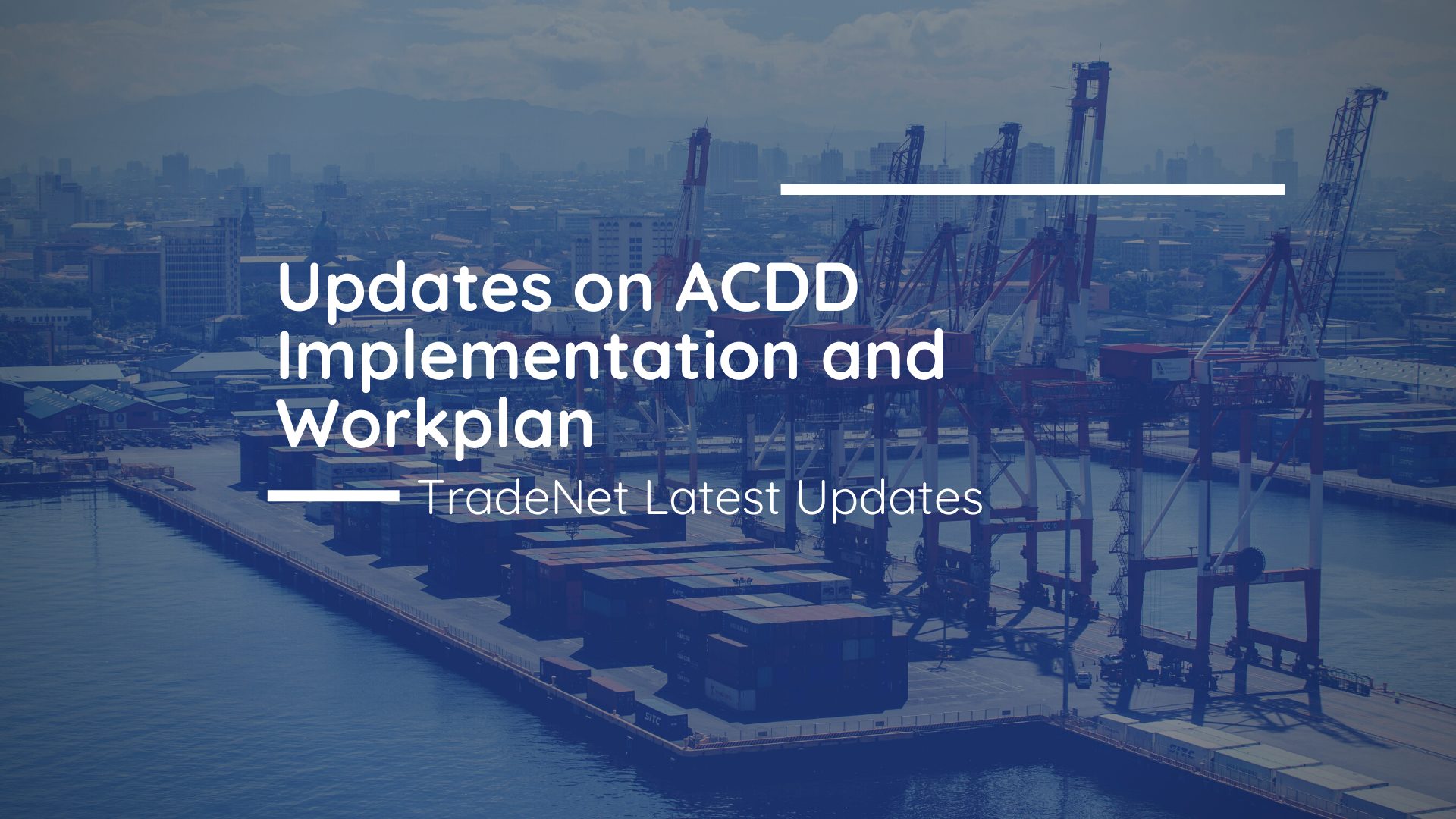 The Philippines has successfully completed all testing activities on the electronic exchange of ACDD. As of December 4, 2021, the... 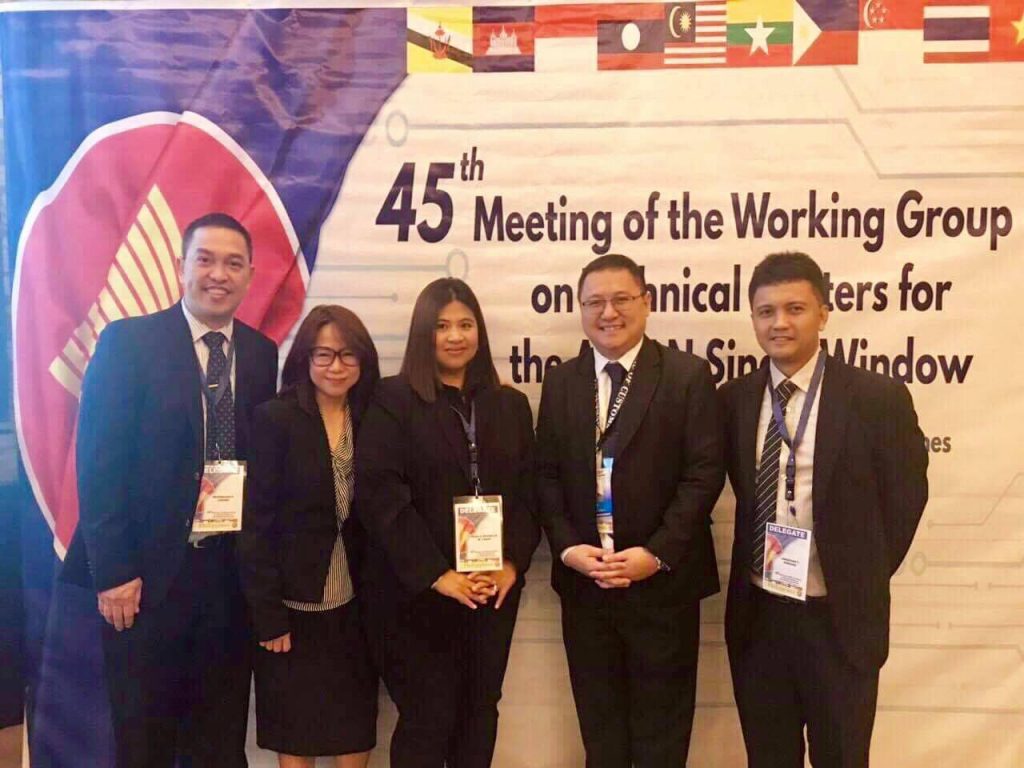 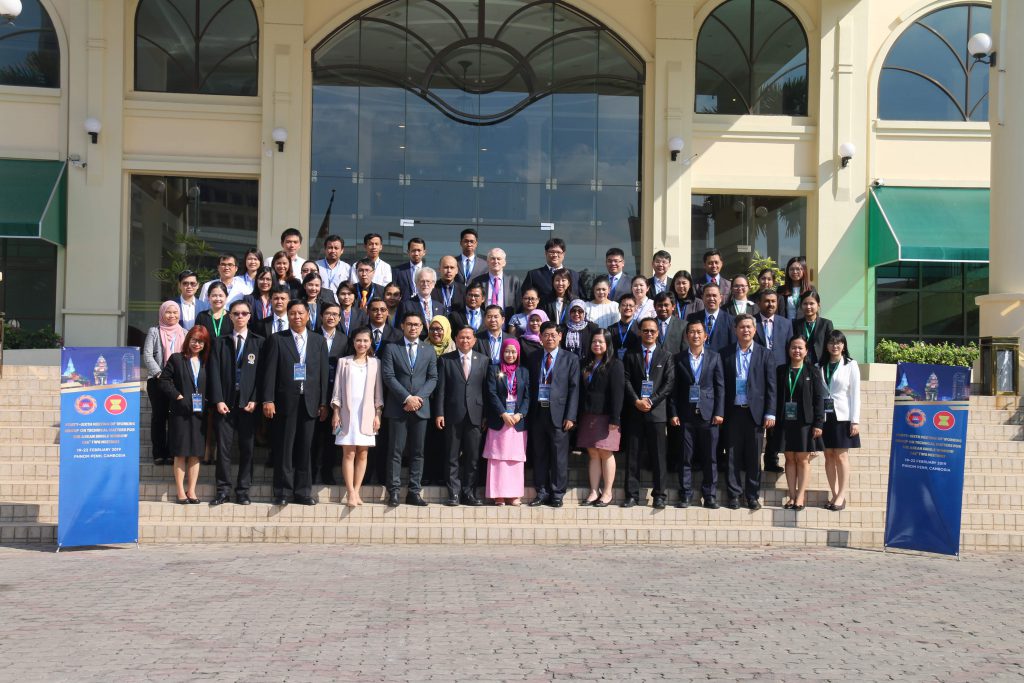 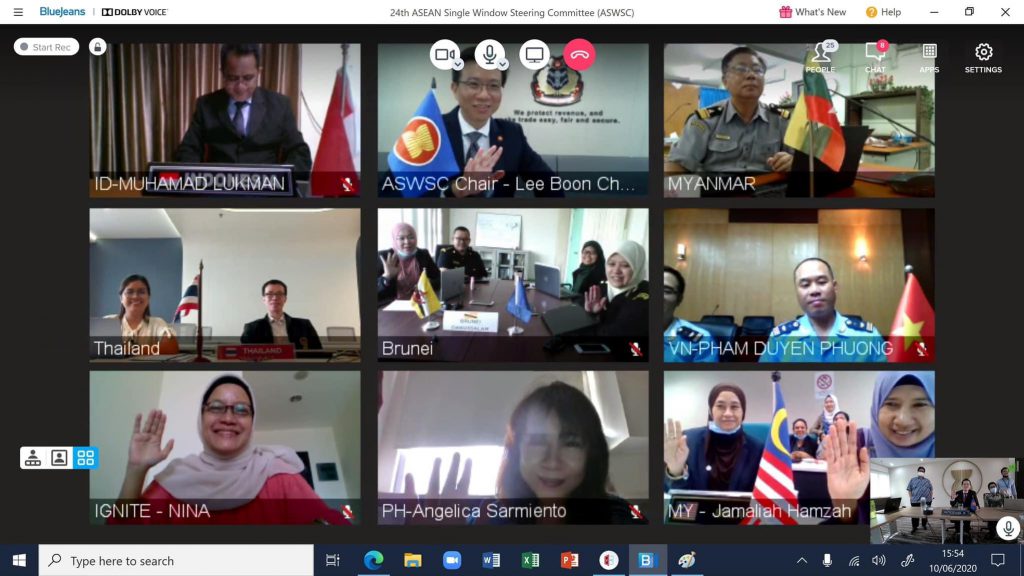 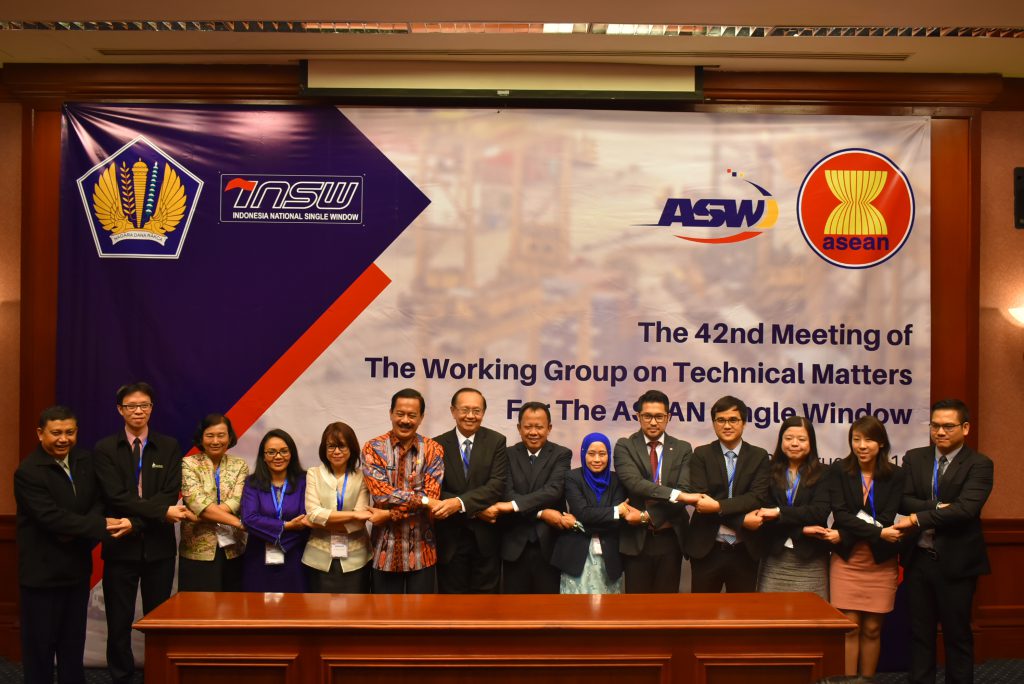 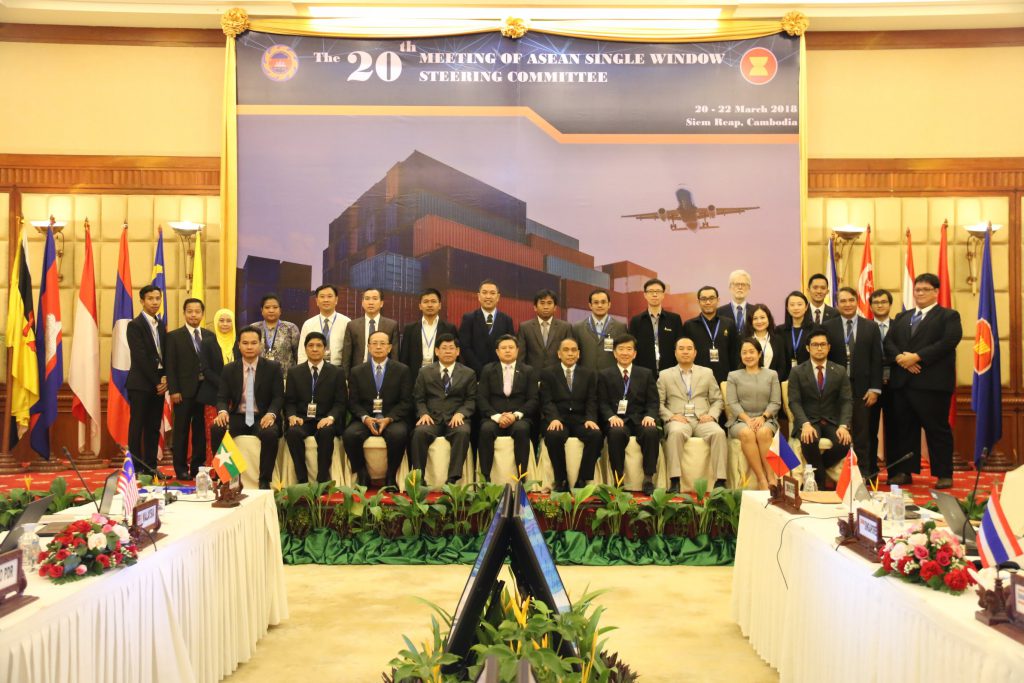 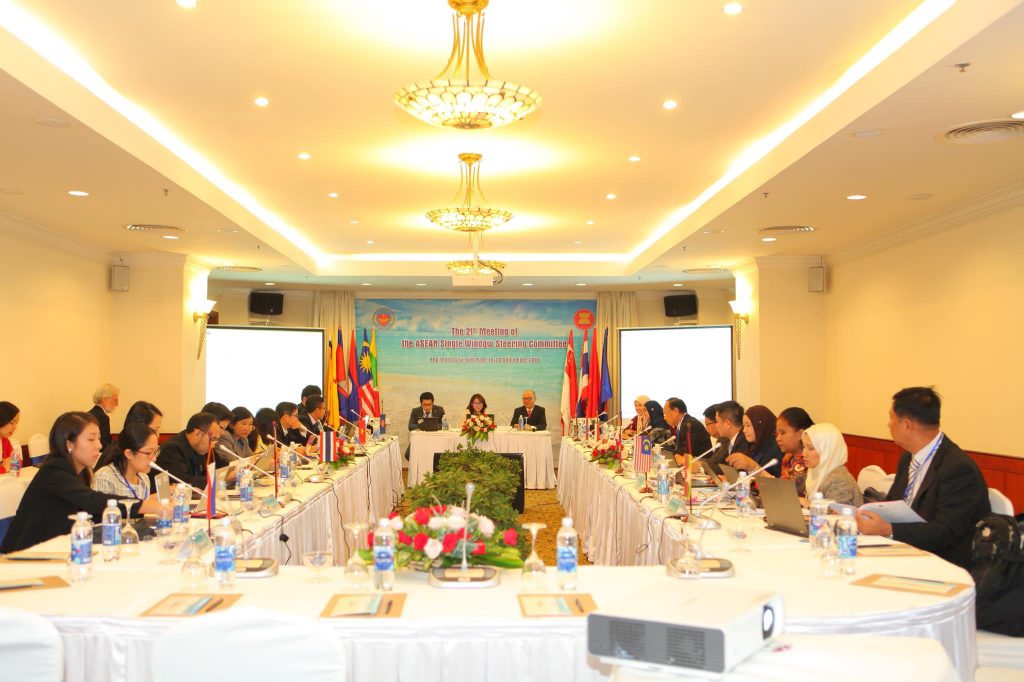